Traffic commercials in Northern Ireland are usually grim. Coffin shaped glasses of lager, a mashed up profile, howling parents punch home the message: driving is dangerous.  You are only a second away, a momentary lapse of concentration away from a horrendous pile-up of smoking metal and mutilated limbs.

But a more recent DOE information advert, broadcast before and after the Giro d’Italia, is different. The refrain is ‘Don’t Forget’ as cyclists and motorists bat back and forth advice on how to share the Road.  ‘Don’t forget I need a least the space of a car when you pass me.’ ‘Don’t forget it’s dangerous to pass me on the inside.’ The final image is of a motorist and cyclist at a junction saying in unison, ‘Don’t forget, I’m human too,’ followed by the banner, ‘Share the Road. Respect Everyone’s Journey.’

‘Not forgetting’ is something of an issue in Northern Ireland.  ‘Remember, Remember the 5th November’ children may intone in England but here we have a litany of dates to recall and commemorate, triggered by location-specific insignia.  A tour around the Sperrins Mountains or the Glens of Antrim will take in a succession of villages, which offer different coloured flags: Green, White and Orange ceding to Red, White and Blue.  When I was growing up in the seventies, even the graffiti oscillated from FTP to FTQ where the P stood for the Pope and the Q for the Queen.  The rest you can guess.

So it was a stroke of genius for someone to suggest that instead of murals, grim-faced election posters and tendentious flags, Northern Ireland would welcome the Giro d’Italia with ...pink.  Not a sugary, girly, Princess pink, but a school dinner blancmange, cherry blossom, boozer’s nose pink. Ostensibly marketed to celebrate the Maglia Rosa (or Pink Jersey) worn by the leader of the Giro d’Italia,  Northern Ireland embraced Pinkness with pride.  Yes, the Northern Ireland community found it could do ‘camp,’ and very well, as it happens.  Resulting in pink sheep, pink phone boxes, pink horses, pink tractors, pink gnomes, pink fish and chips. Even the Grand Master of the Orange Order welcomed the Giro d’Italia, although as far as I know, he declined to wear a pink sash.  And everywhere streets and roads were lined with pink bikes and a festive flutter of floral flags.

During the different stages, the spectators wore pink, even if it was only a magenta rain poncho thoughtfully (and presciently) provided by the Northern Ireland Tourist Board.  The Board had bid £4.2 million to entice the Giro d’Italia to come to Ireland and had beaten their nearest rival Venice, a curious place for a cycle race.  The Board’s slogan ‘Discover NI’ aimed to market the cities and coast to a global audience, who enchanted by the scenery would come in droves.  That didn’t quite work out, alas.  What the world wide audience actually saw on their screens was cyclists crashing on dangerously wet streets and not the iconic features of the coast, which swathes of rain made impossible to film. 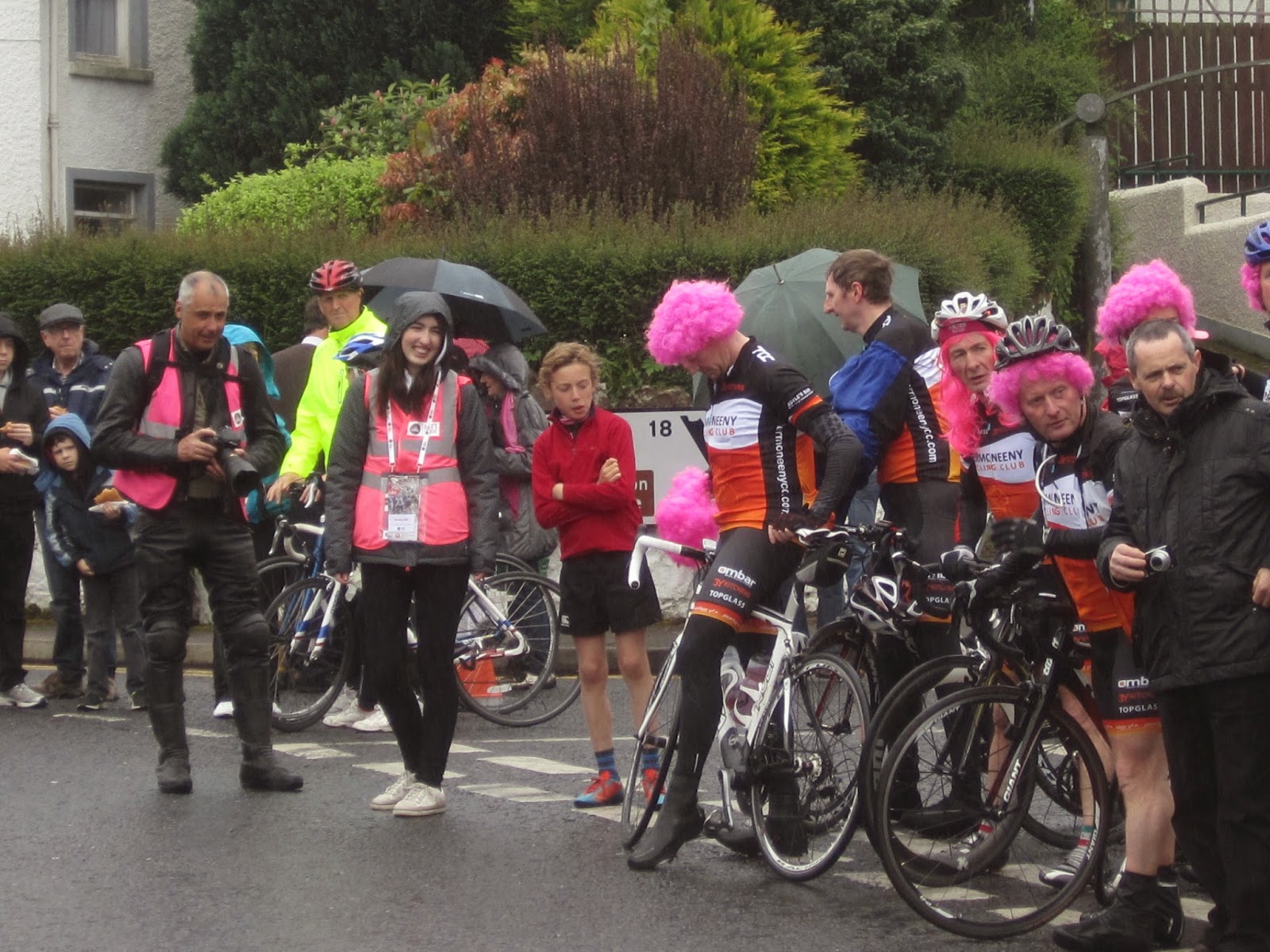 The audience did discover something, however.  They knew that many in Northern Ireland like a procession. They probably knew that Ulster men and women are resilient, somewhat confirmed by the sight of hundreds of thousands standing in the rain, for four hours to see four and a half minutes of action.

But did they know we could be fun?  Like the riders on pink horses chasing the race until they ran out of beach.  Or the water skier keeping pace until he tried to wave at the cyclists and fell into the water.

And I discovered something too. I am a frequent visitor to my homeland and I would often remark to my husband on the potential there for excellent cycling.  How wrong I was. There is no potential.  People are doing it now. On the day of the race, we were impressed by the proliferation of cycle clubs,.  We encountered numerous bike riders on the narrow roads, moving as one like flocks of birds, heading to their favoured viewpoint.  We chose to coincide with the race at Cushendall, a small coastal village. 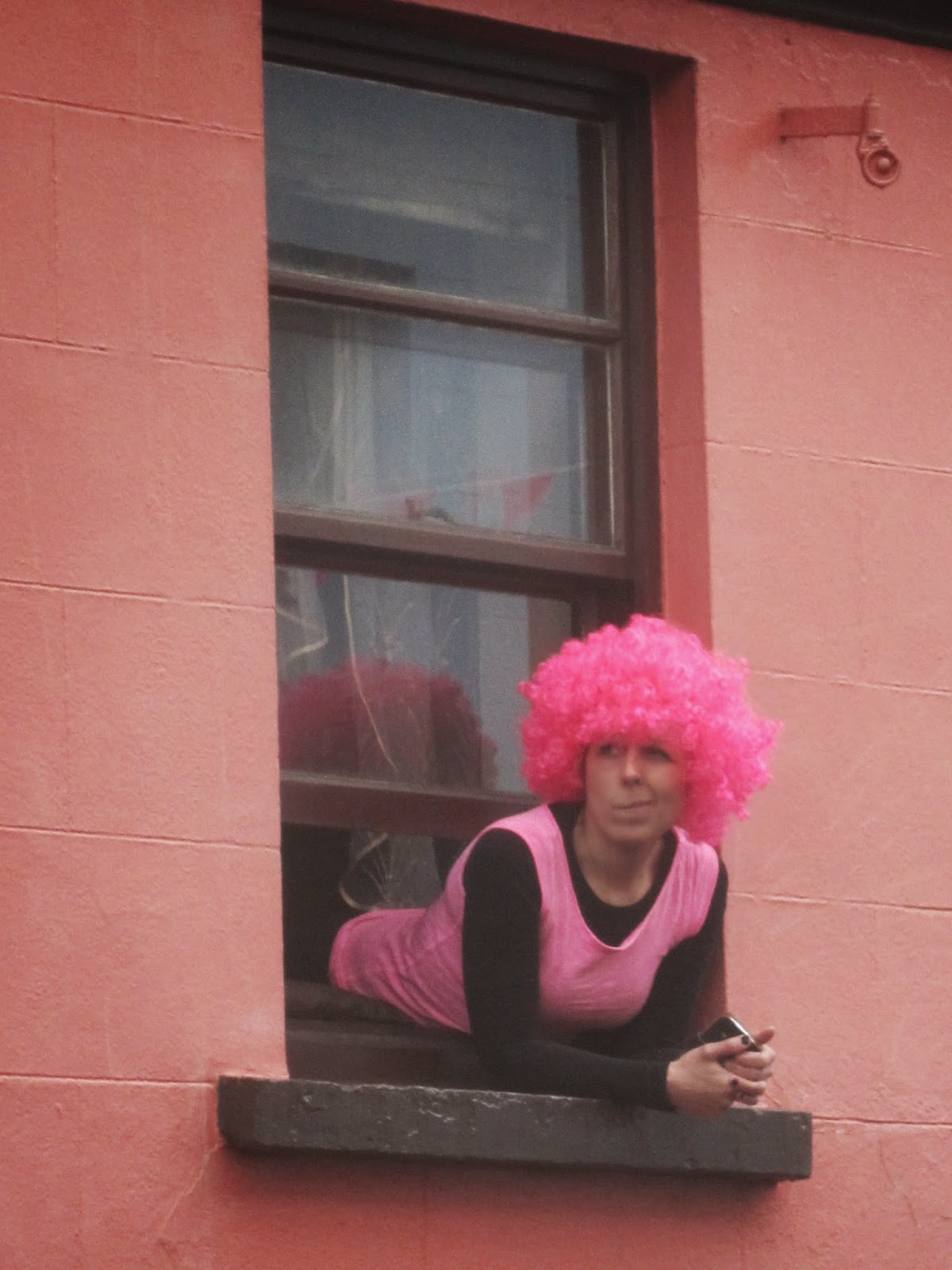 So what was the race actually like?  In the end it was brilliant!   We positioned ourselves on the bridge over the River Dall, able to see the bikes as they came round the sharp corner by the Curfew Tower.

We waited a long time, standing around in the rain, observing the crowds, checking our cameras, checking our watches.  Until suddenly, we could hear the honking of a police bike.  It ushered in a host of pink taxis joining in the cacophony and waving huge pink foam hands out the windows. They were followed by a lull.  Quite a long lull.

And then the bike outriders were back, beeping madly to tell us the race was coming.  It is easy to miss the leaders of the race, the breakaway group, and take them for a bunch of stragglers.  But you know that very soon afterwards (in this case, four minutes) the peloton will appear.

Watching the pack of cyclists on the television, you notice how they pedal together, so fluid they seem to be coasting. They juggle jackets, no hands on the handlebars, poised like accomplished circus performers.

In the flesh, they were hard.  Fast. Pumping like a piston engine. And then they were gone....

On our journey home, we retraced the giro route, now bathed in sunshine and photographed moments of pink.  I hope too visitors will look at the Giro and see Northern Ireland in a different light, not just as a confection of sweet spots to touch and go.  I hope they would like to come and experience the community of cycling, just as we did.  And I hope they look forward to tapping into the culture of fun, which is so much part of the national character, and which we paraded in pink in the pouring rain. 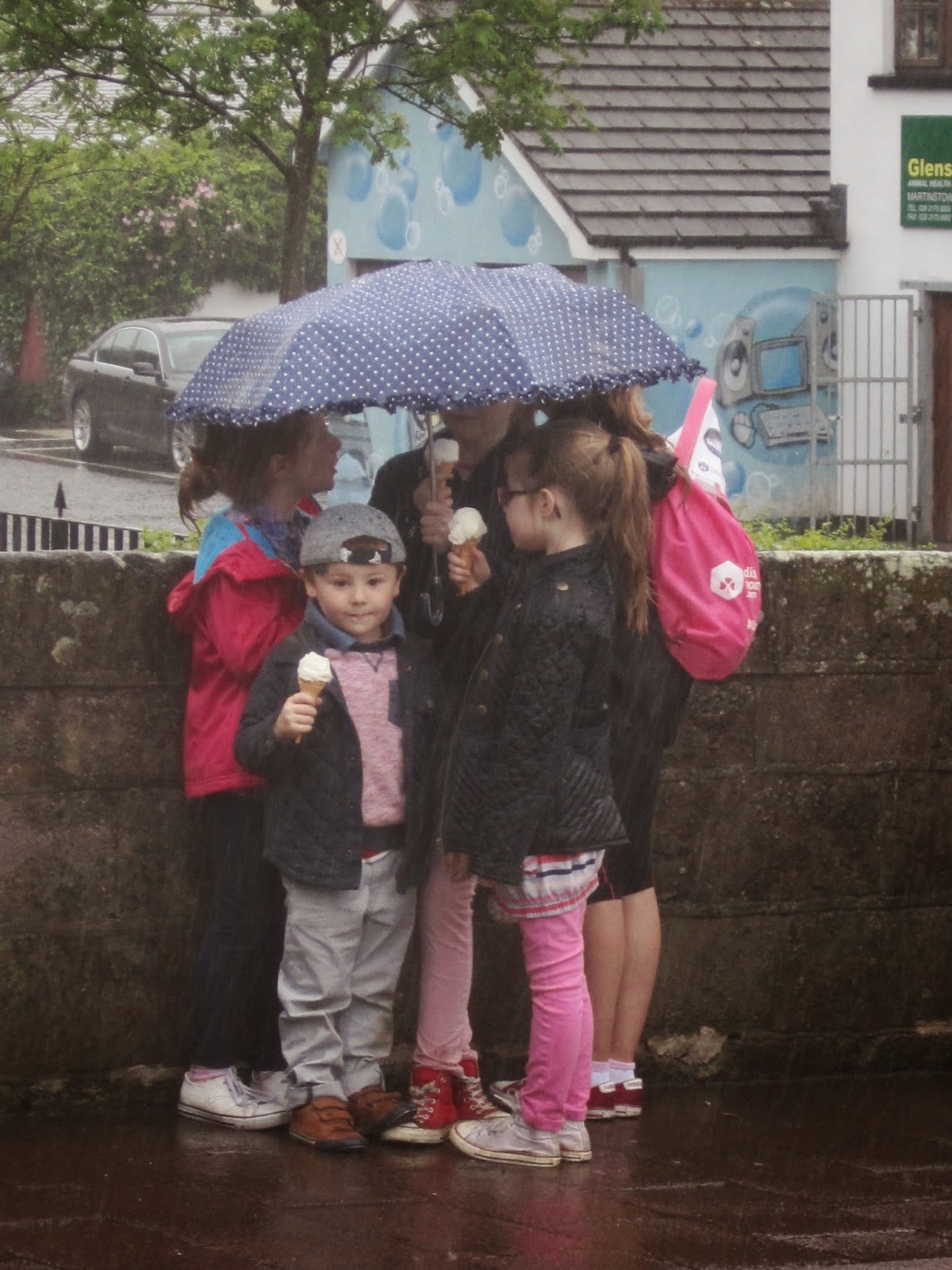 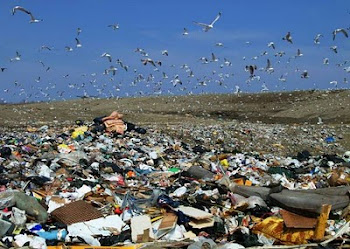